You are here:
community 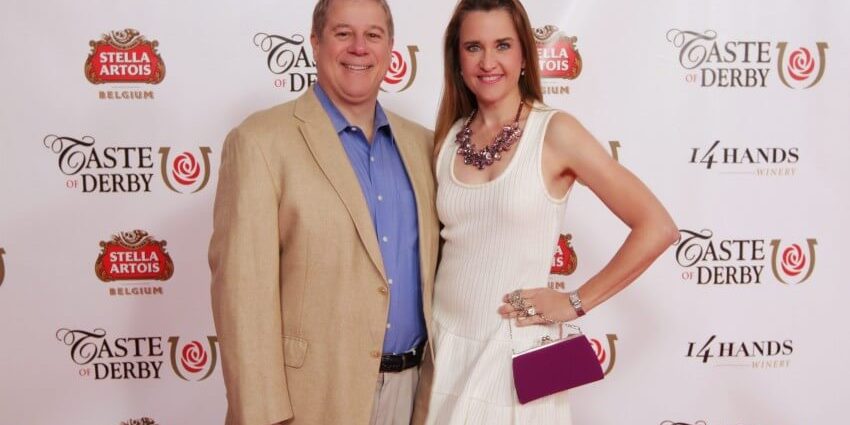 The purpose of the Latino American Who’s Who is to raise the awareness and celebrate the accomplishments of Latino professionals in the community. University Cancer Centers Oncologist Dr. Mark D’Andrea was selected by the board as a Latino who is working hard to change the way we fight cancer while inspiring Latinos to reach for the stars.

Dr. Mark D’Andrea boasts numerous achievements over his lifetime, and serves as Medical Director of University Cancer Centers. He is Board Certified in Radiation Oncology, and works tirelessly to ensure his patients are receiving the best treatments with state-of-the-art technology.

To what does Dr. Mark D’Andrea contribute his success? Many say one of his secrets is his great interest in people. He is a caring and involved oncologist, one of the best in the nation. That’s why he’s been recognized by H Magazine as one of Houston’s Top Doctors from 2004 – 2017. This is a great honor, and quite an achievement to be recognized year over year. Dr. Mark D’Andrea has also served as a Distinguished Fellow on the American Board of Oncology in 2010.

His active involvement in the community makes him a Latino that stands out and his accolades are recognized and appreciated by the Latino American Who’s Who.

Dr. Mark D’Andrea started his road to greatness by graduating with Honors from Saint Vince De Paul High School. He went on to receive a Bachelor of Arts in Chemistry, Biology and Religion from Luther College. He followed up his academic success by obtaining his M.D. from the Ponce School of Medicine, with Honors and completed his residency at Cabrini Medical Center, C.M.C House-staff Association, National Association of Residents and Interns, as well as a fellowship at University of Texas Medical Branch Galveston, Department of Radiation Therapy and mini fellowship in Stereotactic Radiosurgery Intraoperative Radiation and Brachytherapy.

For all his accomplishments in the community the Latino American Who’s Who is proud to have selected such an individual whose hard work and success gives other Latino Americans around the world role models to look up to and emulate. The victories that Dr. Mark D’Andrea has won have made him a prime candidate for this prestigious list.

Dr. Mark D’Andrea is a former president of the Harris County Medical Society’s Southeast Branch as well as former chief of the Department of Medicine at Columbia Bayshore Hospital. He is a fellow of the American College of Radiation Oncology, and holds multiple distinctions. Additionally, he served four years as a member of the Texas Medical Association Council on Scientific Affairs.

Pancreatic Cancer: Here Is Everything That You Need To Know
02/14/2022