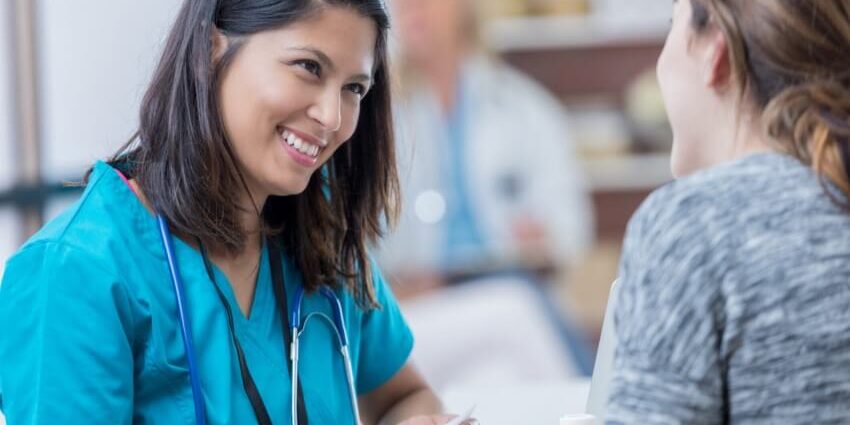 Thanks to advances in medicine, cancer treatments plans have come a long way. The very first documented case of cancer dates back to 1600 BC. A papyrus discovered by archeologists describes as many as 8 cases of breast tumors being treated by cauterization. Now, the survival rate for those have been diagnosed with cancer has more than doubled since the 1970’s. Without innovations in the medical industry we would not be where we are today. Houston is a thriving metropolis and is known as one of the top cities with optimal cancer treatment options.

The first form of cancer treatment was surgery, but like we know now, physicians knew back then that just removing a tumor isn’t the final step in ridding the body of cancer. There are some cancerous cells left in the body, even after surgery that can cause the cancer to advance. Major advances in treatment started to occur in the 19th and 20th centuries. Up until the 21st century many people were under the impression that cancer was incurable. As the years progressed, doctors were able to gain a better understanding of how cancerous tumors metastasize and spread. Now, we have developed modern cellular and molecular biology treatments to help these patients overcome such a debilitating disease. Exploratory surgery is a thing of the past, and there are several non-invasive treatments available to assist patients of all ages.

This treatment is so effective because it involves the body’s natural immune system and creates antigens, which are foreign substances in the body that it works to attack. By attacking the cancer cells biological therapy seeks to use the body’s natural defenses to get rid of cancer causing cells. The main goal of biological therapy is to use substances to restore the activities to counteract against the immunosuppressive signals that are sometimes given off by cancer cells. Using biological therapy these cancerous cells can no longer hide inside the body and be left unattended to wreak havoc on a patient’s insides.

These immunosuppressive signals are genetic changes that some cancer cells go through making them less apparent and therefore more harmful to the patient. With these innovative treatments, many cancers can now be treated swiftly and efficiently to improve the health of those diagnosed and allow them to enter remission sooner. Thanks to medicinal improvements, the modern world is experiencing a whole new way to fight cancer.