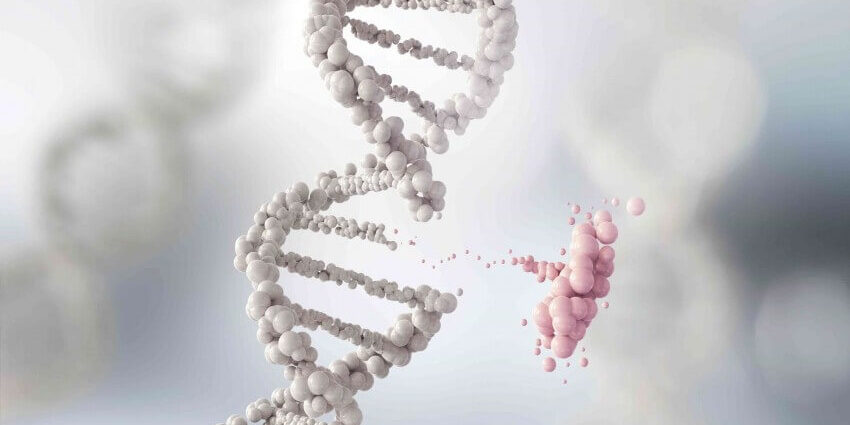 Cancer is the leading cause of death worldwide. It is said to surpass heart diseases as the nation’s leading killer by 2030 in the United States.

Specific changes to genes that control our cells’ function, especially how they grow and divide, cause cancer. But have you ever wondered how many cancer-associated genes exist in the human?

Decades of detailed genetic analysis have revealed that nearly 1000 known cancer-associated genes are present in humans. Specific changes in genes can cause cells to evade normal growth controls, resulting in cancer.

Genetic changes that promote cancer can be inherited from our parents if the changes are present in germ cells. However, some people have an increased risk of a specific type of cancer due to an inherited gene.

How do genes cause cancer?

Cancer is a genetic disease. The development and growth of our bodies depend on our genes.

The mutation is when something goes wrong with one or more of the genes in a cell developing cancer. Usually, it takes six or more mutations until a cell becomes cancerous, disturbing cell functions. Once it becomes cancerous, the cells divide and grow beyond control.

Gene faults that develop during our life cause cancer. They may happen as we get older or because of our exposure to cigarettes or sunlight.

Is cancer hereditary in humans?

If the parents have faulty genes, it can be passed on from them to the children through the egg or sperm, known as “Inherited Cancer Genes”. It is likely for these genes to increase the risk of hereditary cancer.

The mutation caused by inherited genes can be beneficial, harmful, or neutral, depending on where in the gene the change is occurring. This is because our bodies are constantly undergoing the process to correct any deformities or mutations formed in our genes. A single mutation will not result in cancer. However, if the mutations are multiple and they keep growing, that can develop into cancer.

Inheriting different mutated genes increase the risk of different types of cancer. Some of the faults increase risk by a small amount while others might increase much more.

Several factors increase a woman’s risk of developing gynecologic or breast cancer. Some of these factors are:

There is no specific way to prevent gynecologic or breast cancers, but taking measures can help: eat a balanced diet, maintain a healthy weight, and engage in regular physical activity.

Undergoing cancer treatment can be emotional. University Cancer Centers believes in providing a detailed treatment that includes surgery, pain killers, and other therapeutic techniques for maximum results. The treatments are to target the stage of the disease and the general state of the patient.

For an appointment or further details, contact us today.