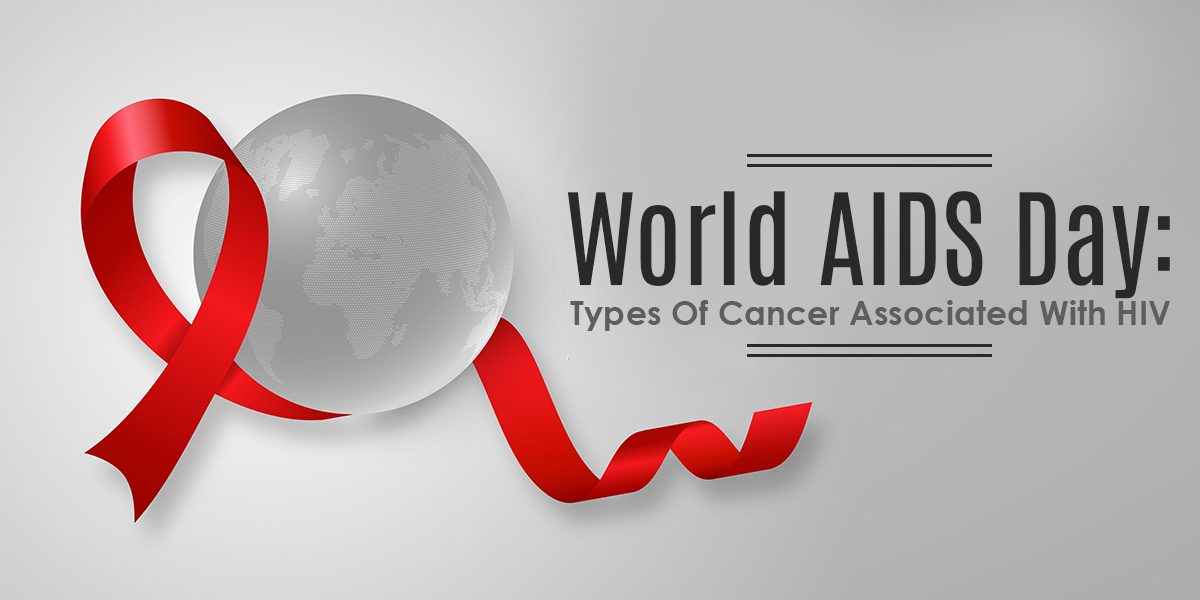 People often use terms such as HIV and AIDS together, but they have different meanings. In simple terms, HIV (human immunodeficiency virus) is a type of virus that damages the immune system. At the same time, AIDS (Acquired Immunodeficiency Syndrome) is a severe, life-threatening disease caused by HIV. Let us talk more about the virus and the condition in detail.

Over a while, HIV destroys white blood cells that cause numerous types of diseases and cancer. We all know that HIV is the most common sexually transmitted infection or STI, but it can also spread by contact with infected blood or from mother to the baby during pregnancy or breastfeeding. The virus is not contagious and does not spread through the air, water, or casual contact.

A person with HIV whose white blood cells count falls below 200 per cubic millimeter is more likely to be diagnosed with AIDS. It is the most advanced stage of HIV. If a person has HIV, it doesn’t mean that the condition will develop. It is also true that there is no HIV cure, but medications and therapies have been proven to slow down the progression of the disease dramatically. Many developed nations have taken the help of best medical practices to reduce AIDS deaths.

Now you must be wondering how to detect HIV at an early stage? What are the significant HIV symptoms in women? Any many more similar questions. Many people generally observe an HIV rash as their first symptom, while swollen lymph nodes, fatigue, vomiting, weight loss, shingles, headache, body pain, nausea are some of the common symptoms of the virus. Women with HIV may observe symptoms such as recurrent vaginal yeast infections, changes in the menstrual cycle, genital warts. While talking about HIV symptoms in men, infected people may experience gonorrhea, chlamydia, syphilis, and trichomoniasis.

It is pretty shocking to know that people having HIV are more likely to be diagnosed with certain types of cancer than people with the virus. These certain types of cancer are generally known as AIDS-defining cancers or malignancies. In the following few sections, we will study what are some HIV-associated cancers and related diseases? Is there something like HIV brain cancer? Can ARVS cause cancer? And several more things.

Studies reveal that HIV has progressed to AIDS if people with the virus develop one of the following types of cancer. Some common AIDS-defining cancers are listed below:

You must be thinking about how AIDS and cancer at the same time are even possible? There is uncertainty regarding the connection between HIV/AIDS and a few types of malignancy, but it is somewhere related to a weakened immune system. Cancer generally begins when healthy cells grow abnormally and form a mass known as a tumor. A tumor can be either cancerous or non-cancerous (benign). A non-cancerous tumor usually grows but doesn’t spread. The most common types of cancer associated with HIV/AIDS are mentioned below in detail.

While coming back to Kaposi sarcoma, it is a type of soft-tissue sarcoma or malignant tumor that typically occurs in older men of Mediterranean or Jewish lineage, young men of Africa, and people who have had organ transplantation are also affected by this condition. These days, the condition is also quite common in homosexual men with HIV/AIDS. This type of cancer causes lesions all around the body such as skin, lymph nodes, organs such as the liver, lungs, digestive tract, and many more.

People having HIV/AIDS are more likely to develop CIN or cervical intraepithelial neoplasia. These cancers generally develop in cells on the surface of the cervix. Many decades back, cervical cancer was one of the leading causes of death among the women of the United States. Since screening tests became widely popular, the rate of fatalities has fallen down drastically.

It is a cancer of the lymphatic system; generally, NHL occurs when tumors develop from the lymphocyte (a type of white blood cell). Furthermore, the malignancy is more common than Hodgkin’s Lymphoma. The lymphatic system’s job is generally to fight infection, and it carries lymph, a colorless fluid containing white blood cells that help fight germs in the body. There are several subtypes of NHL as well, these are:

HIV patients generally visit healthcare providers regularly, and during those visits, doctors may ask about their health and several physical examinations. This helps to trace certain infections and diseases, including cancer as well.

Doctors may ask for specific tests if the patient has some AIDS-related cancer symptoms. Also, tests generally depend on the signs and the type of cancer that the person might have. The tests are as follow:

Furthermore, staging is generally a part of a cancer diagnosis. It helps to find how big the condition is and whether it has spread to other parts or not. Staging plays a vital role in determining the treatment option. Staging is nothing but a classification from stage 1 to 4. Stage 1 means the disease is only limited to a specific area, while in stage 4, cancer is most severe as it has spread to other parts of the body. One should consult a doctor if they have some queries regarding the staging.

Like diagnosis, treatments depend on the type of cancer a person has and up to what extent the disease has spread to other body parts. A patient may need more than one treatment mentioned below:

Treating HIV is a significant part of therapy; doctors generally perform the antiretroviral treatment to control the infection. Now a question arises, can ARVs cause cancer? The answer is no, but the infected person continues to be at higher risk for developing the disease even after these therapies.

To know more about AIDS-defining cancers, visit the University Cancer Centers website. Here at UCC, we offer the best treatment at affordable prices.